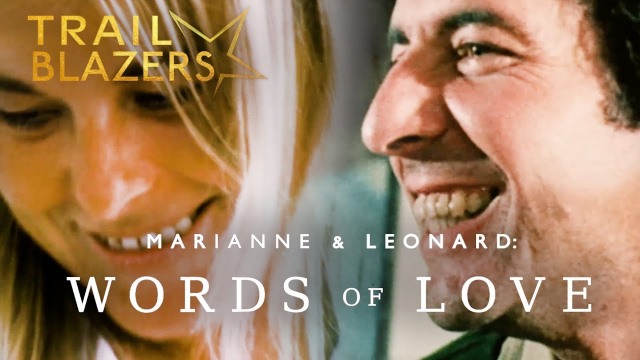 A story of enduring love between Leonard Cohen and his Norwegian muse, Marianne Ihlen. Filmmaker Nick Broomfield chronicles their relationship, from the early days in Greece to how their love evolved when Leonard became a successful musician.

Dutifully covering the rise, fall and final triumph of Cohen’s career, Broomfield relegates Ihlen to the background of her own story, before bringing her back for the film’s touching final act. .  Ann Hornaday Washington Post